In December last year, OpenBuilding.co hosted the Open Building Summit on the festival stage at the World Architecture Festival. On the WAF main stage, Marc presented a keynote titled:‘Open Building: A Future Perspective on Habraken’s Heritage’.

“Marc Koehler’s opening night keynote on the concept of the Open Building told a story of how human life can flow through and reshape a building with several iterations over the course of its life. The Open Building concept starts with John Habraken’s notion, evolved in the 1960s, that buildings consist of frame and infill with the former lasting much longer than the latter which can be replaced to suit individual occupants’ needs.”
Jeremy Melvin, curator of WAF 2019.

Read more of the article here or see the video summary below.

Conclusions of the summit and an Open Building Manifesto will be coming soon on OpenBuilding.co. In the meantime, you can read about the principles of Open Building in an article by Mr. Harm Tilman on De Architect.

OpenBuilding.co has been recently launched by an emerging group of Dutch architects and engineers who are devoted to radically change the building industry and the built environment to enable a sustainable and personalized way of living.

Open Buildings are a much-needed concept to lower drastically the significant ecological footprint for which the global building industry is responsible; in particular to reduce its production of waste and CO2- emissions by extending the lifespan of buildings and engaging in circular economies. At the same time, Open Buildings support the transition from the consumer society to one based on participation, involvement and inclusion.

Would you like to read more or become a member? Then visit OpenBuilding.co 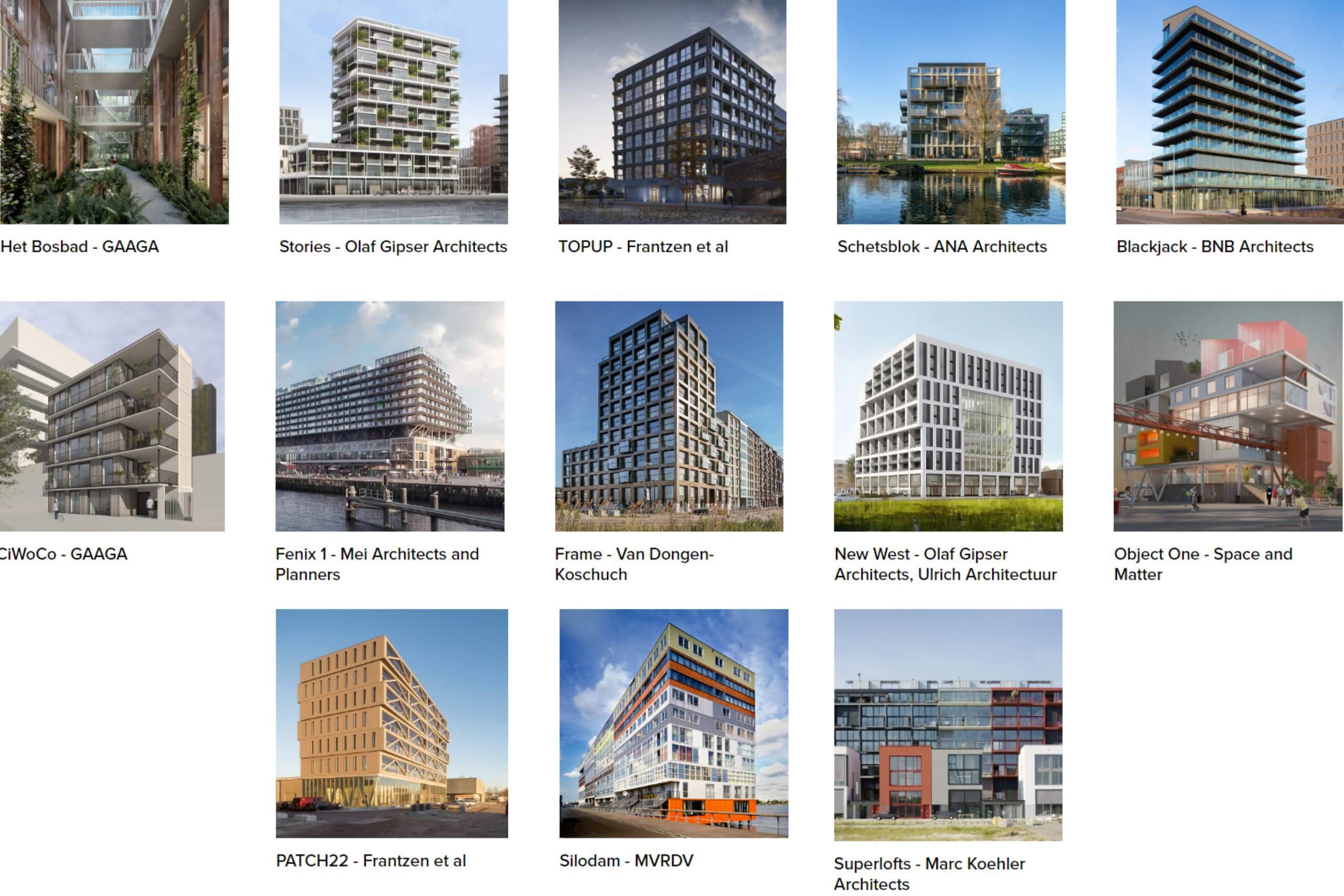 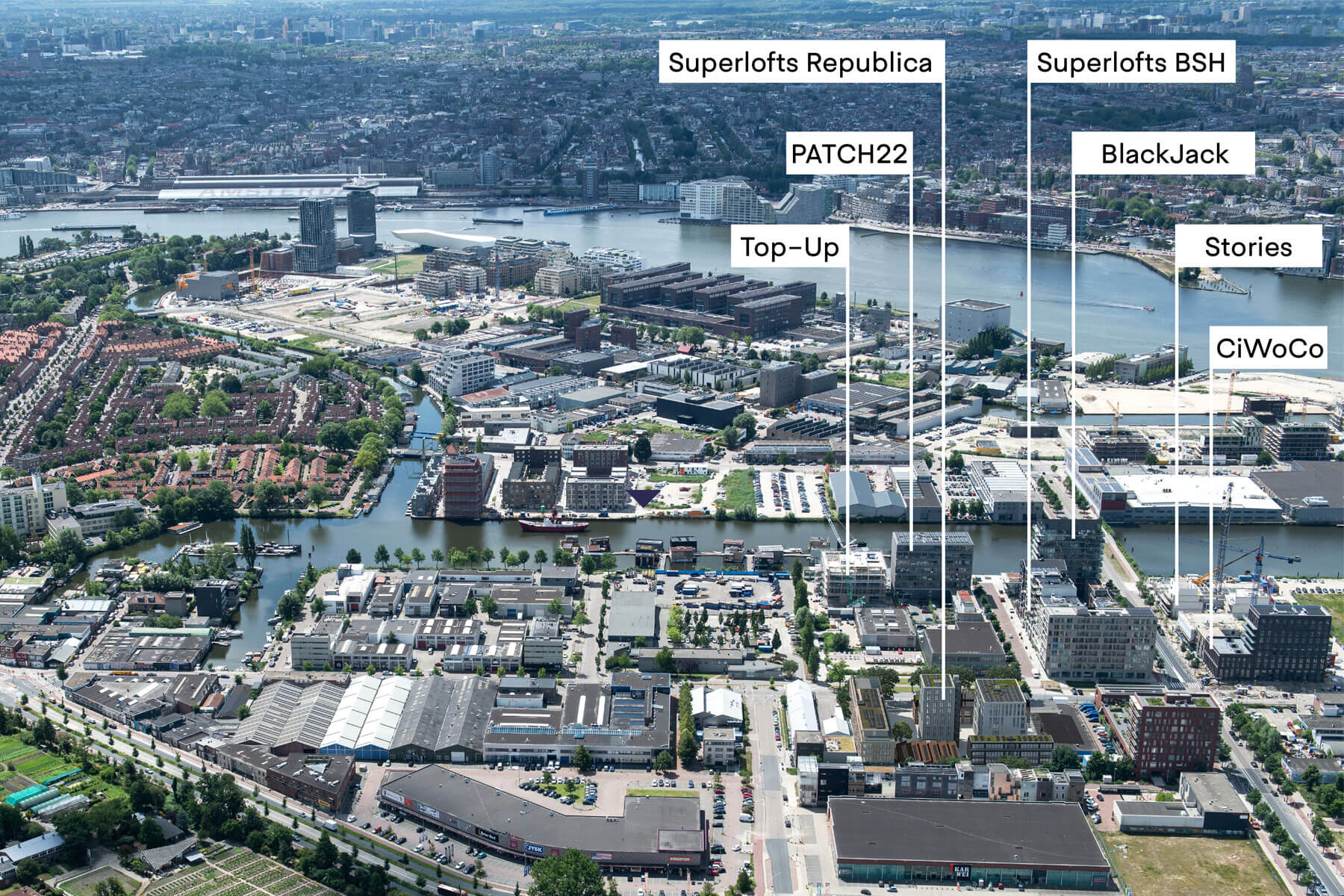 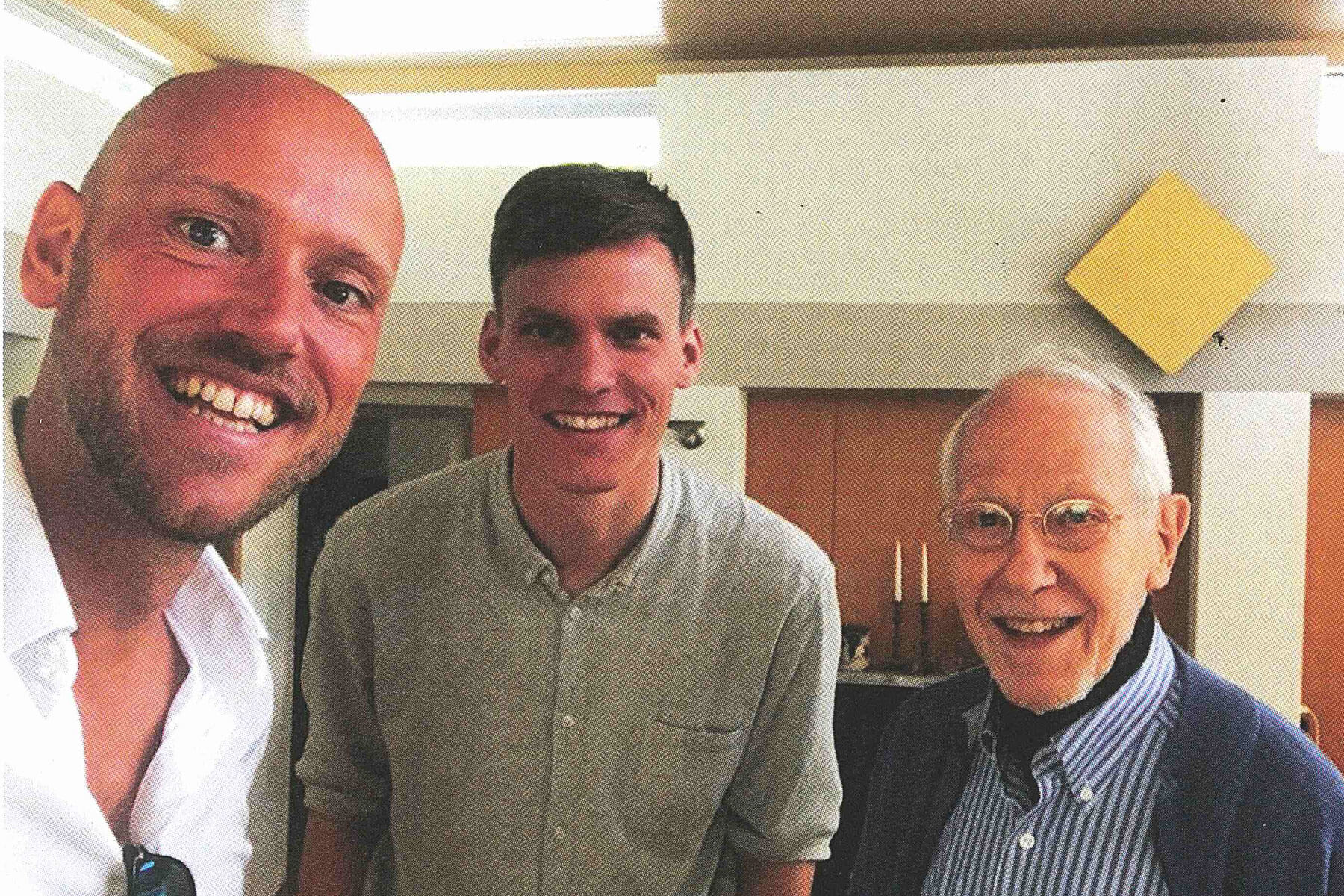 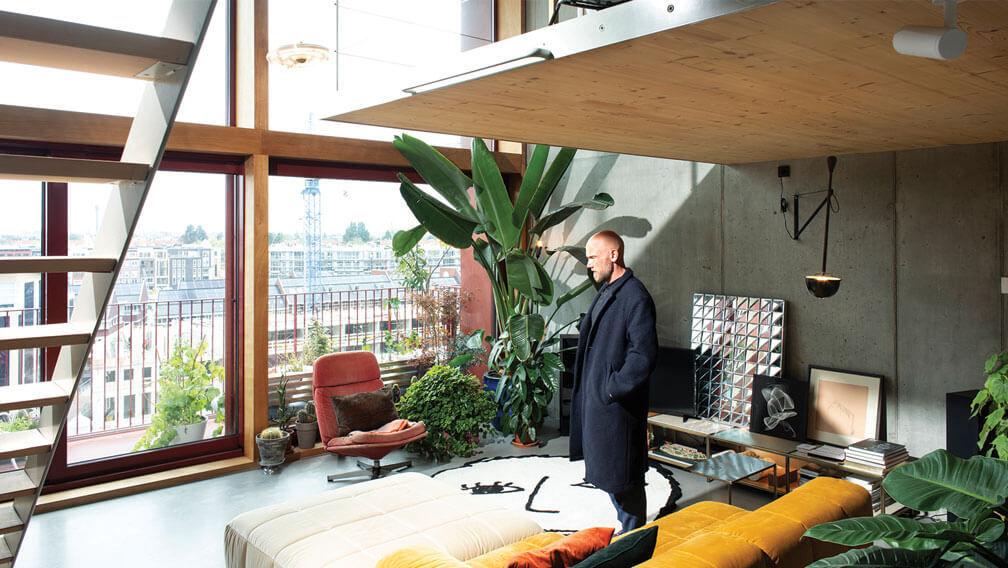 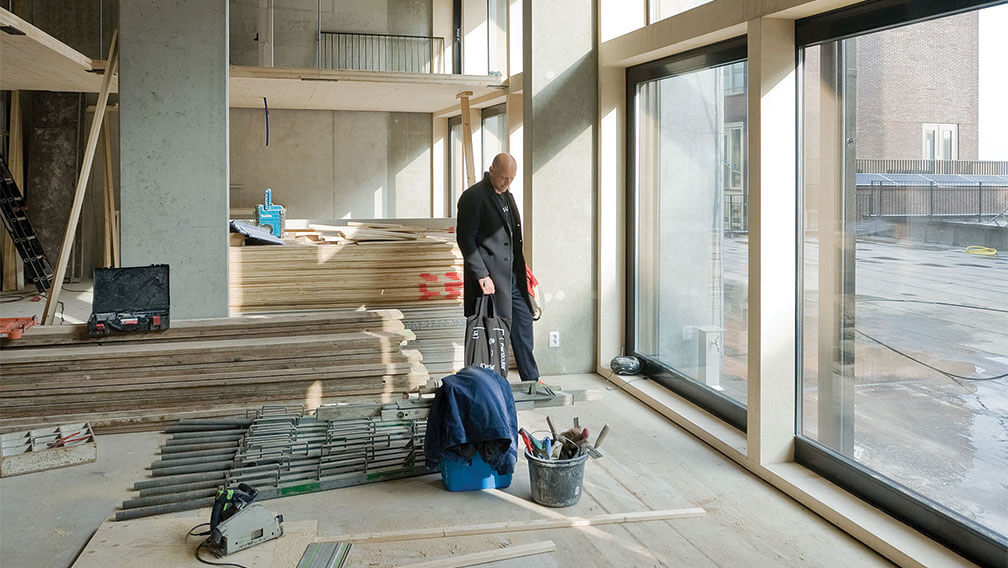